elma_emo PExer
November 2011 in International TV #1
I've done a search and there is really no thread for this here in PeX. It's my favorite non-comedy show. It's very interesting. 85% of the episodes were great - awesome. Anyway, here's the description.

Flashpoint is a Canadian police drama television series that debuted on July 11, 2008, on CTV in Canada and ran on CBS in the United States for its first three and a half seasons. It's currently in it's fourth season.
The show focuses on a fictional elite tactical unit, called the Strategic Response Unit (SRU), within a Canadian metropolitan police force (styled on the Toronto Police Emergency Task Force[4]). The SRU are tasked to resolve extreme situations that regular officers are not trained to handle including hostage-taking, bomb threats and heavily armed criminals. Equipped with high-tech tools and a cache of weapons and explosives, members use negotiation tactics and intuition to try to avoid the use of deadly force. In fact, the usage of deadly force is only implemented as a last resort when other options are exhausted. 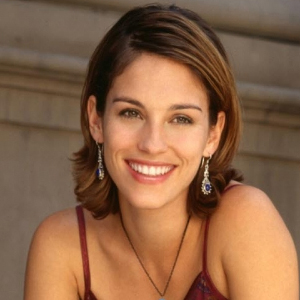 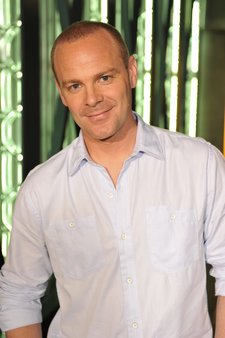