This little sweetheart deserves a thread... 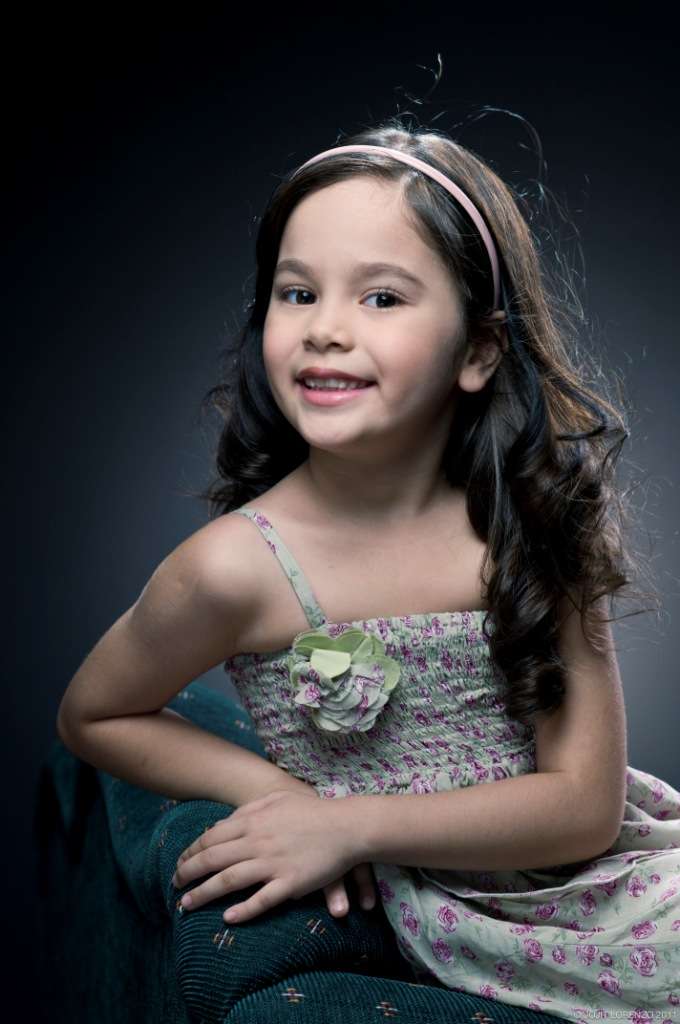