Sam Raimi has signed on to helm an adaptation of Blizzard's fantasy video game adventure World Of Warcraft.

For the three people who aren't aware of Warcraft, it's the massively multiplayer fantasy adventure game currently enjoyed by millions of people around the world.

Warcraft producers Blizzard and Legendary Entertainment are teaming up to bring it to the screen with Warners stumping up the rest of the cash.

And no, Raimi's he's not dropping out of Spider-Man 4 - he'll quietly develop Warcraft as he shoots the latest web-slinging adventure, then move on to making it.

There's no detail yet on a plot - the script isn't even on paper yet - but it'll mostly likely focus on the battle between good guys the Alliance and the evil Horde.

"At its core, Warcraft is a fantastic, action-packed story," says Raimi in a statement, and he's certainly right about that.

In this war of survival, are you #ForTheHORDE or #ForTheALLIANCE? 69 votes 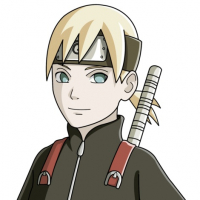 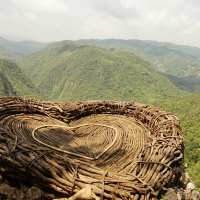 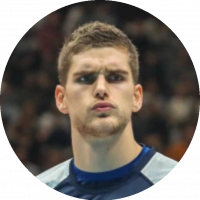 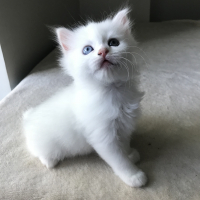 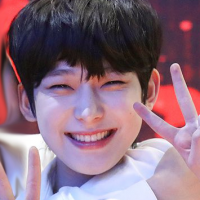