Mano A Mano 2008:The Battle between the upcoming ABS-CBN & GMA TV-Series 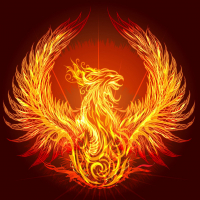